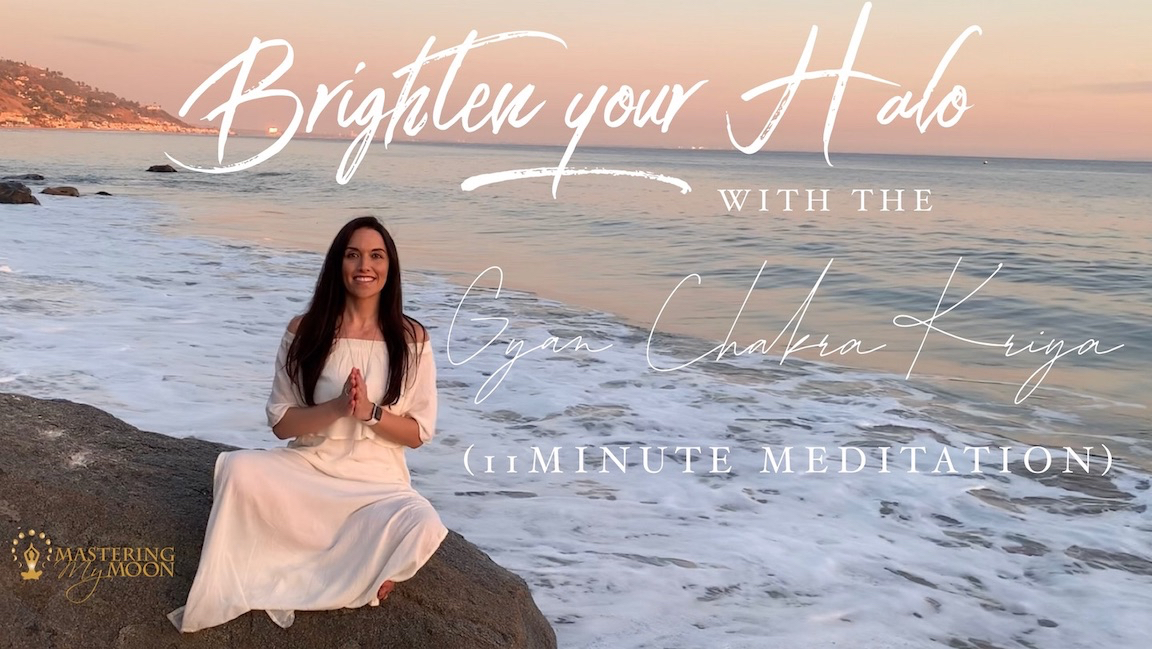 Why would you want to do the Gyan Chakra Kriya?

The Gyan Chakra Kriya attracts abundance and prosperity, as it opens our heart. Specifically, the arm movements stimulate the radiance of our halo, expand the brilliant protection of our aura, as well as strengthen our nervous system. This kriya also adjusts our life force so that we can move through any intense situation with grace and creativity. And abundance is drawn in like a magnet.

Yogi Bhajan told a story about Gyan Chakra Kriya and its impact on a community in India over 2,000 years ago. A teacher, Rishi Anand, saw with his intuitive eye that a great weather shift and famine would strike the country, creating much hardship and death. So Rishi Anand told his students to practice this kriya daily for three years.

After three years, a harsh famine set upon the land. However, the brilliant radiance of these monks had attracted an abundance of wealth and prosperity, and their storehouses were full!  They opened free kitchens and fed many people during this time of adversity.

For over 30 years Yogi Bhajan spoke about the challenging shift that we would experience as we transition into the Aquarian Age. We have seen in the last months that insular living ends in a  blind alley. Kundalini Yoga has an abundance of yogic technologies and yogic lifestyle teachings that support us in living in a balance of body, mind, and spirit.

We have a group of yogis participating in the Gyan Chakra Kriya Whatsapp group which is a wonderfully supportive way to keep up accountability, please let me know if you’d like to join!

Sit in Easy Pose with a straight spine.

Hands are in Gyan Mudra (the tip of each thumb and the tip of each index finger together forming a circle). The other three fingers are straight and pressed together side by side.

11 minutes in total with the last 30 seconds moving as fast as possible.

Inhale, stretch the arms straight up to hug the ears and stretch the spine as much as possible. Hold 10 seconds, exhale leaving hands up and then repeat two more times. During the last inhale twist the body left then right seven times then come to the center, exhale, and expand your fingers and slowly release down to your sides, expanding your aura and grounding your fingers on the ground.